By Unknown - June 17, 2016
Green Light PBS Ltd is proud of its dynamic workforce from a record beating kayaker, musicians, jewellery designers and marathon runners.  Geno Crawford, a father of three and a support worker based at The Pines in Carharrack, started pounding the streets to shed some excess timber, as he put it taking part in his first race last year.

The Roseland August Trail (RAT race) starts at St Anthony Point, St Mawes and finishes at Porthpean, St Austell, and is  a gruelling 32 miles that took Geno 10 hours to complete. “My second run was the Exmoor Stagger which was 16 miles over Dunkery Beacon - the highest point on Exmoor in Somerset,  which I did it in 3hrs 50 mins. This was the most challenging run due to the 3,600 meters of climbing hills in extreme conditions. I twisted my ankle 10 miles in and was being sick because of the pain. I pushed on through the last 6 miles and ended up being severely dehydrated due to being sick. My game plan went out of the window and I really struggled. But because of my stubborn nature, I made sure I finished.  It does sound crazy pushing your ability to run until you’re ill but I have a great sense of achievement completing some of the toughest runs in the UK.”

Before joining Green Light, supporting two young men with autism Geno spent eight years working as a welder and fabricator. He decided to change career paths fulfilling his ambition to work with people: “I moved to Qura Brain Injury Services, based  in Truro.  I used to run a house in Camborne looking after a man who had Cerebral Palsy supporting him for more than two years until he passed away which really upset me and made me leave care. I continued to weld for another year and then saw an advert for Green Light on Facebook which really appealed to me, working with young people who have autism.  I applied and started as a waking night support worker which I enjoyed but found it didn't suit my lifestyle. I transferred to days and had the most amazing experiences working with great staff and customers.”

Geno has used his running experience to good effect inspiring his daughters' and even his work colleagues at The Pines and those that he supports to become more active. “So far I have done one ultra marathon and one insanely hard 16 miles run on Exmoor with my good friend and colleague Rory O'Carroll who has been a great support to me with the running.  We have been able to take something that we love into work and use it to help the people we support keep fit as well. On numerous occasions, we have taken one young man that we support out on the scooter, while myself and Rory run by his side for several miles.”

He is hoping to take part in more running challenges in the coming months, including the Liverpool to Manchester 47 mile run and the RAT race. “I feel that my shift pattern works well with my hobbies and family. Working every other weekend allows me to make those weekends exciting and have adventures with my children. “Unfortunately I was unable to train for a while because of an injury but I am now trying to run 30 - 40 miles a week.  I have booked the 2016 RAT race along with others. Next year I'm doing the North coast challenge from Devon to Lands End unsupported which should take around three days to complete. My colleague Will Cunnington is also hoping he will do this with me.  My big ambition for next year is to take part in a marathon in Italy, so there are lots of events coming up in the next 10 months.”

We wish you all the best with your training Geno, you’re an inspiration to us all! 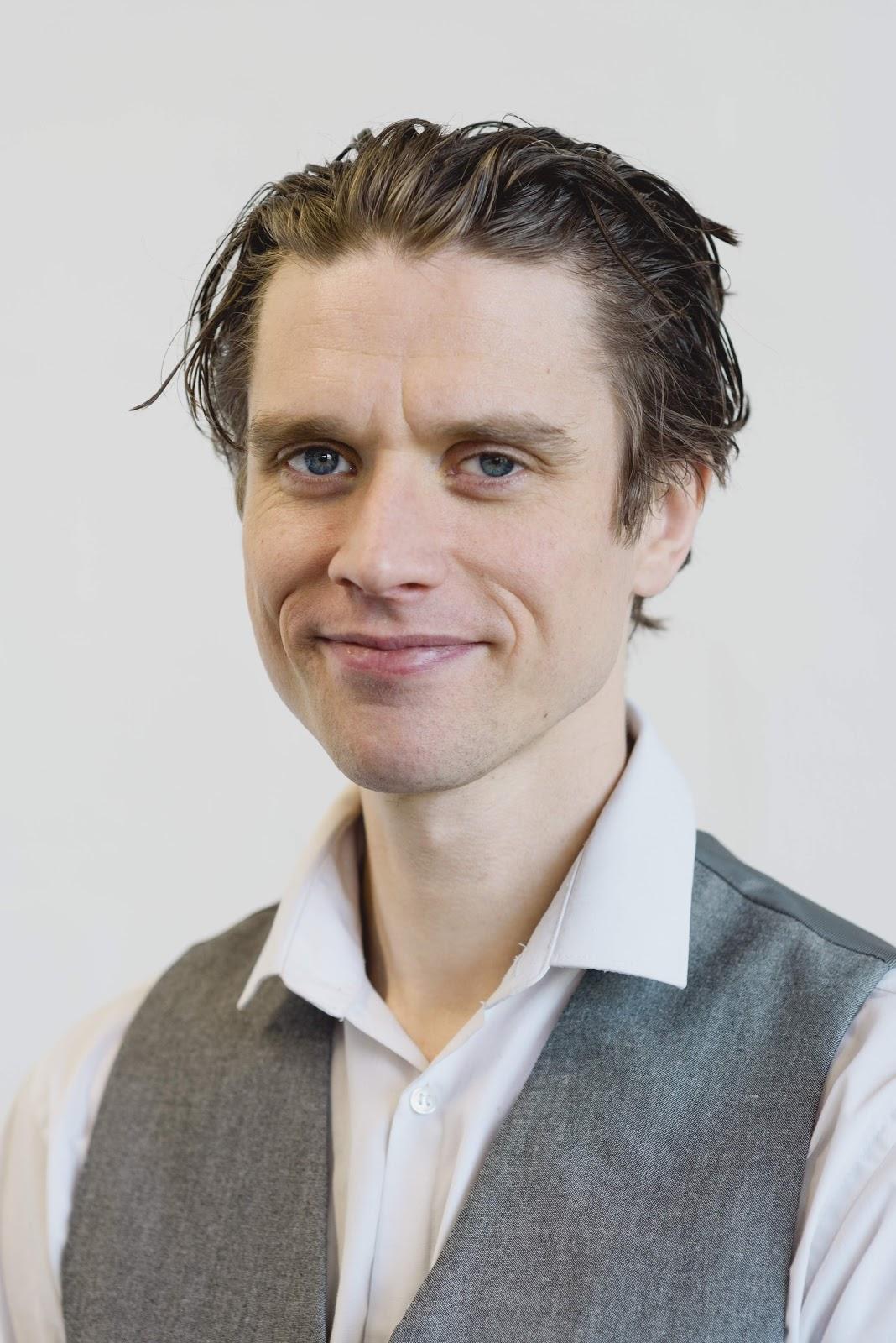 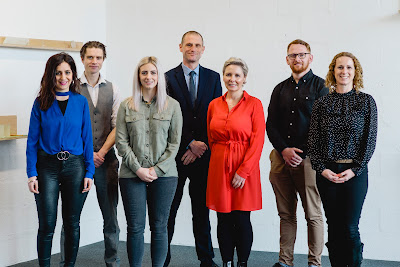