Ryan Smith is Registered Manager at Penrose Farm where he and the team support five adults with autism and learning disabilities. In this blog Ryan explains some of the work he and his team have been doing to improve coping skills which has gone on to reduce levels of support required by 'Dean'* an individual with autism

'Dean' is a young man with learning disabilities and autism who has difficulties communicating with others.  Dean can speak, but will only do so with those he trusts and has a strong relationship with.  Even then, Dean tends to be very quiet.  When Dean moved to Green Light in February 2016 he lacked confidence and was very withdrawn.  He would stand or sit with his head down, looking towards the ground.  He’d spend long periods alone avoiding the company of others. 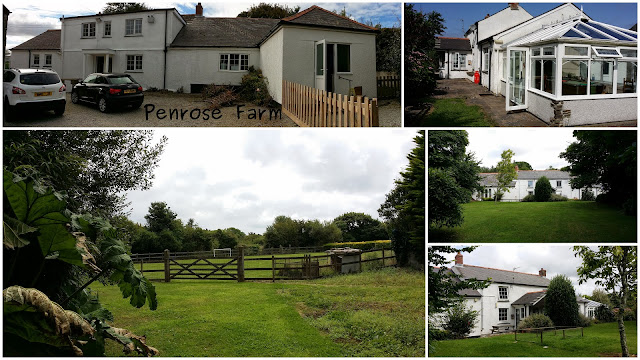 In the past there had been incidents that had led to restrictions being placed on him.  He could only travel in the back row of a 7 seat people carrier.  His anxious disposition meant Dean could only leave home with two team members.  So, for four hours a day Dean had two staff to accompany him.  Although this helped, outings were restricted as Dean would have to be home within a certain time or not go too far afield.

Dean enjoyed seeing his family every other weekend, but would worry about when he would see them next, repetitively asking for visits.  This caused him anxieties and led to self injurious behaviour which impacted on his safety and well being.  He would shut down, unable to enjoy any other aspect of his day.  As a team we desperately wanted to help Dean build his self confidence and reduce these worries.  With the support of our behaviour analyst we created a positive behaviour support plan.  The behaviour analyst found by observing and speaking to the team that the interactions and responses they were providing him, which were intended to reassure him, was in fact making things worse.  The focus of the plan was to ensure Dean was proactively engaged in activities he enjoys with people he felt confident with.  When Dean asked questions the team agreed to explain once before encouraging Dean to focus on the activities ahead of him, without further reference or discussion about home visits.  The team found that being consistent in this way eased his worries and allowed him to start to enjoy the ‘here and now’ with his team.  Within a few weeks a clear change in Dean’s presentation came to surface.  Dean was ready to try new things where he might previously had hesitated.  He was able to develop meaningful relationships with his team, instead of being stuck on one topic of discussion which would lead to self harm. Dean was more engaged in activities.

After several months we saw a huge decrease in self injurious behaviours from 20-30 episodes to 1-3 a month.  This then reduced to 0 for a prolonged period of time.  Dean became more flexible about home visits and able to cope with these being varied in day and time; helping him to adjust to a more realistic and sustainable routine. Dean's family were very supportive of these approaches.

Our next aim was to build Dean’s confidence to travel in the car with one person, as we felt this would open up his world.  Dean would then be able to visit any location and spend longer periods there, without having to rush back due to limitations in staff availability.  Dean was very reluctant to travel one to one but with lots of encouragement Dean told staff that he would do so if he could sit in the front seat.  This was risk assessed and agreed with his family and team.  As manager, I supported Dean with his first journey.  Dean was smiling ear to ear!  His head was up for the whole journey, something we had rarely seen.  We have continued 1:1 outings with continued success, building on his confidence.

In the months since, we have seen a clear change in his demeanour.  His shoulders and back were straighter.  His confidence grew.  He smiled more.  Dean began to talk to more and more people.  His participation in activities and interactions increased. By building relationships and Dean’s confidence the team were able to do away with 2-1 staffing that had been in place.  His days are no longer restricted to a four hour window of opportunity but he is now free to enjoy life to the fullest.   We continue to see Dean flourish into a happy individual whose confidence is growing every day. 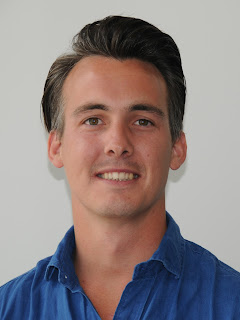 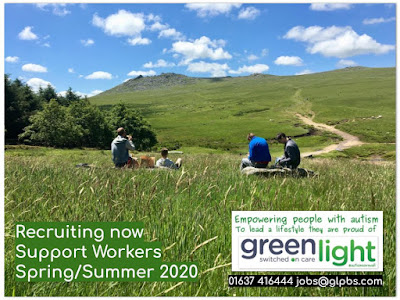 Despite the current situation with COVID - 19 we are continuing to recruit new team members to join us as Support Workers or Waking Night Support Workers in small homes across Cornwall.  We provide 24/7 support for people with autism and learning disabilities.


What is autism?
Autism is a lifelong condition (not an illness) that affects how a person communicates with and relates to other people, and how they experience the world around them.  People with autism have strengths and weaknesses in the same way as anyone else.
What is the company ethos?
Our mission is ‘empowering people to achieve a lifestyle they’re proud of’.   Our team’s focus on helping people ‘get the right lifestyle’ has been behind countless personal achievements; people doing things they thought were out of reach or not possible.  What seem like small step…

Due to demand for new services and clients waiting, we are now appealing to landlords for homes to rent in Mid to West Cornwall.

Since opening our first home in 2011 we have gone from strength to strength, creating family-sized homes, flats and apartments across Cornwall and jobs for over 250 people.  We are currently looking for homes to rent across Cornwall and would be particularly interested in bungalows in rural areas, with gardens, parking and which offer a high level of privacy from neighbouring homes.


Properties are rented for a minimum of five years, or for as long as possible, to give tenants security and stability, a key need for people with autism.  Homes are fully maintained to a very high standard to ensure a warm and welcoming atmosphere a… 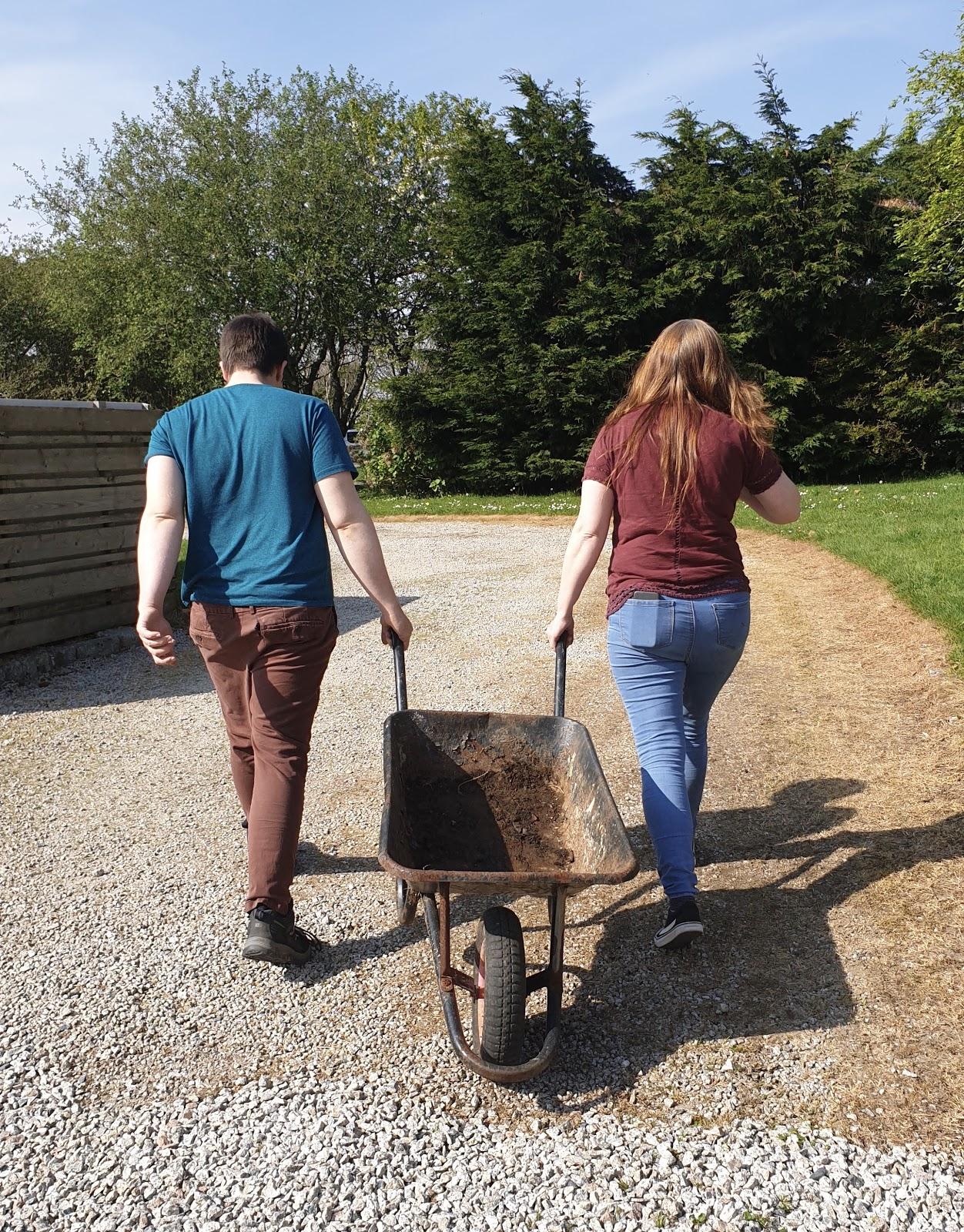 We can do this! - A guest blog by Jenny Hollow

Jenny Hollow is a Senior Support Worker at Huthnance Park, near Helston. The team provide support to four adults with autism and learning disabilities who each have their own self-contained accommodation #coronavirus #covid19 #pandemic #lockdown #global #workingincare #ajobwithpurpose


Lock down began on 23rd March and all of our Green Light teams were faced with having to change their individually person centred support plans with immediate effect. At Huthnance we provide care for four people with autistic spectrum disorders and complex learning disabilities. Therefore any change can be hugely disruptive to them.

A great deal of thought and care goes into each person's unique support plan. Covid-19 and the national measures implemented have inevitably had a significant impact on both demand for and capacity to deliver support for people with autism and additional needs.

A typical week for one young man I support and am key worker for includes daily long walks and picnic lunches, …